A close-up of one of the billboards modified for the film. Hear no evil, see no evil and speak no evil.

Close up of a monkey. Note that no monkeys were actually shot for the film, instead they were created in 2D animation from existing photographs and then placed in 3D

Another angle on the Billboard

We gave some Post-Production support for a good cause. The film was made by Interference Techniques for participation in competitions.

What we did is simple. Since it would be prohibitively expensive to have the monkeys on billboards across the city, it was needed that some people like us did the cleanup of removing the actual billboard contents and replacing them with the three monkeys. See no Evil, Hear no Evil, Speak no Evil.

Leave a reply
This entry was posted in Uncategorized and tagged animation, Commercial, hyderabad, Interference Techniques, Promo, Visual Effects on Dec 31, 2004 by dasadmin. 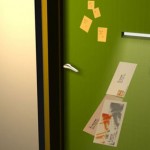 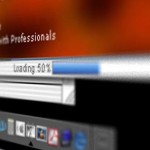 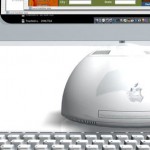 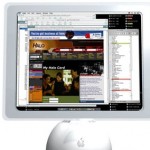 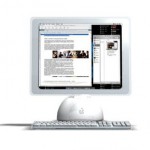 Undoubtable the fastest we have ever finished a 40 seconds ad… How do you connect a Transformer manufacturer with billiard… well here is the answer… The ideas came up from Vijay at Interference Techniques. Once we had the story board in our hand, we started off with the battle of getting things ready before it was required on Air

Executed in a flat time of 96 hours of which all hours we were working. 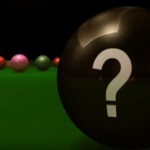 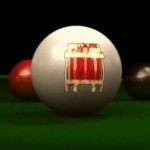