A visualisation of the Kalachakra for a film on Budhhism by Bhairav Films, Hyderabad. The objective was to create animated clips based on the architecture of the Kalachakra with an Ethereal look. The first versions of the visualization were very direct, although over time we developed it into an Architectural Form or Building depicting each circle of the Kalachakra.

A 3D version of the whole thing created and then lit up to create the magical feel. Concept to delivery of less than 3 days. 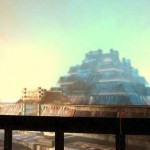 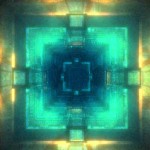 Described by the director (Manishankar) as a Socio Mythological Thriller…. Rudraksh was a well executed complicated storyline which created some benchmarks it Bollywood’s history of Visual Effects… We had very little to do in it… One shot… took a lot of time… but it was an good to be a part of such an attempt.

The shot was a visualization of a dream sequence, of a person stuck in between two worlds of life and death and his journey through it. Sketches to print it was a hectic process. 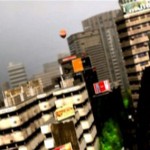 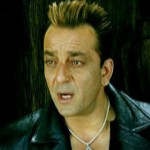 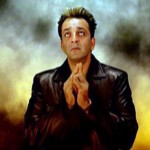 Leave a reply
This entry was posted in Visual Effects and tagged Bhairav Films, Bollywood, hyderabad, Mumbai, Sanjay Dutt on Jan 31, 2004 by dasadmin.