A company interested is creating remixed version of old Big B songs came to us for a demo on 3D animation for their music videos.

We gave them a proposal and animated small sequences to give and idea of the things to come. Story boards were created for the complete songs. The project never took off as it lacked a buyer from the producer’s side.

Initial storyboards were created on paper, later transfered into a shape of an Audio Board running along the actual song sequences. We never really went till the final Storyboard stage with the project. 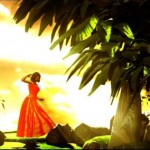 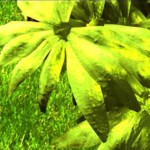 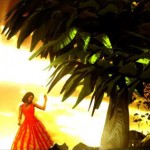 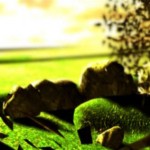 Leave a reply
This entry was posted in Uncategorized and tagged Amiitabh Bachhan, animation, hyderabad, MTV, music on Nov 11, 2003 by dasadmin.